Want to find out more?
x

WANT TO TRANSFORM
YOUR BUSINESS?

Complete the form below and we'll call you right back!

Mobile Ordering News: Starbucks Generate 20 % of Their Sales from 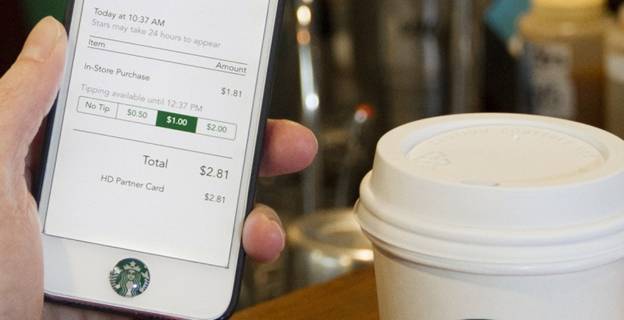 Now here’s a perfect example of how mobile ordering can drive a company’s sales to even greater heights: Starbucks. In spite of the fact that mobile ordering and payment adoption in general is still relatively slow, Starbucks customers who are completing a purchase via mobile ordering devices have increased in numbers — carving approximately 20 percent in total sales.

Mobile Ordering and Payments: Getting the Numbers In

To date, Starbucks is looking at close to four million transactions done by mobile ordering and payment weekly — a phenomenal growth compared to the two million transactions near the end of last year and three million about a month ago. These numbers represent roughly 20 percent of the giants’ total U.S. revenues, showing proof how powerful this new business tool is.

Gene Signori, a Mobiquity VP of Mobile Insights, affirms this winning formula of Starbucks as a clear proof that mobile ordering and payments “can be done right”. He further states that understanding the customers coupled with the commitment to succeed and getting the experience optimised is key to this endeavour.

Signori concluded that Starbucks, in effect, has become a trailblazer in this new technological innovation, showing other companies the way to go. Adapting various lessons — what is done right and what could go wrong — can help many business entities fast track into mobile ordering and payments and cater to their own “specific business requirements”, the Mobiquity executive added. 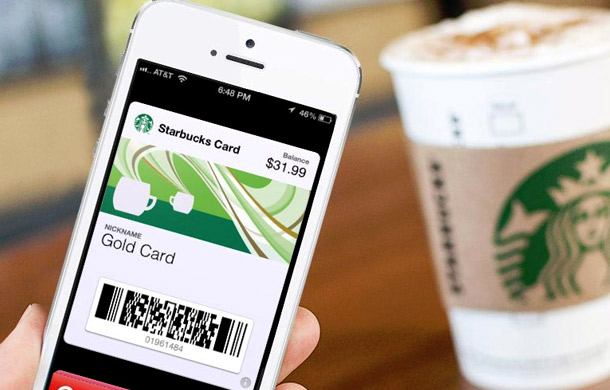 Data on Starbuck’s mobile ordering and payment volume was updated when the coffee giant recently called up analysts to look into the company’s fiscal 2nd quarter financial results.

Also, Starbucks has reported an upsurge in its mobile ordering apps customers reaching ten million in number. Each week an additional 80,000 new My Starbucks Rewards customer gets added to this coffee-drinking circle.

However, Starbucks is expecting to increase the number of active members in its Starbucks Reward Program from 4.5 million in 2012 to nine million by 2013.

Additionally, Starbucks card tender has translated to an excess of $3 billion sales annually.

By offering a $5 credit to all U.S. Starbucks cardholders who enrol to become a program member, the company has been able to drive sales even bigger.

This US success story seems to have caught on as the coffee giant reported similar growth rates in its My Starbucks Rewards program abroad — in countries as far as China and Korea and as near as Canada. 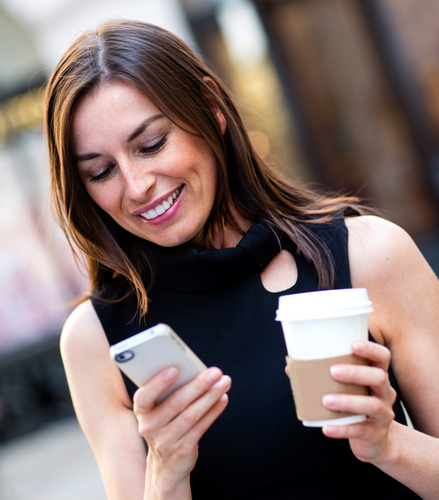